RIOT is a real-time multi-threading operating system that supports a range of devices that are typically found in the Internet of Things (IoT): 8-bit, 16-bit and 32-bit microcontrollers.

It is based on the following design principles: energy-efficiency, real-time capabilities, small memory footprint, modularity, and uniform API access, independent of the underlying hardware (this API offers partial POSIX compliance). 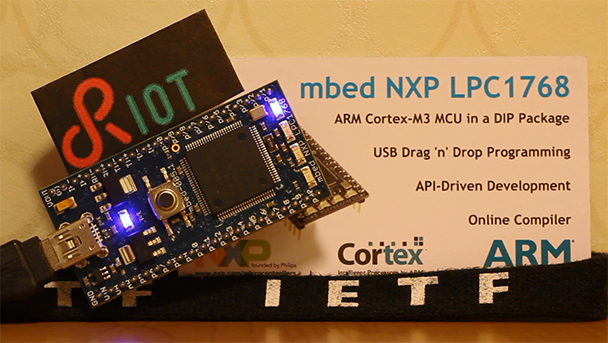 RIOT is developed by an international open-source community that is independent of specific vendors (e.g. similarly to the Linux community). RIOT is licensed with LGPLv2.1, a copyleft license that fosters indirect business models around the free open-source software platform provided by RIOT, e.g. it is possible to link closed-source code with the LGPL code.

RIOT is based on a microkernel architecture, and provides features including, but not limited to:

About 460 pull requests, composed of 950 commits, have been merged since the last release, and about 60 issues have been solved. 57 people contributed with code in 105 days. Approximately 2000 files have been touched with 129000 insertions and 25000 deletions.

This is a bug fixing release for the RIOT 2020.07 release.
The following bugs were fixed: