Node.js is a JavaScript runtime based on the  Chrome V8 engine. Node.js uses efficient, lightweight event-driven, non-blocking I/O models that make it lightweight and efficient. The Node.js package ecosystem, npm, is the largest ecosystem of open source libraries in the world. 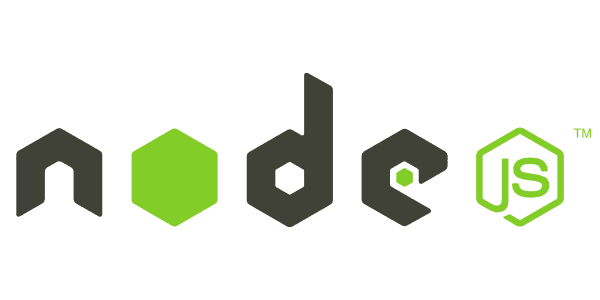 This is a security release.

This is a security release.