Microsoft officially confirmed today that it is developing a Microsoft Teams universal communications platform for GNU/Linux. The software is now available on mainstream platforms such as Windows, macOS, iOS, and Android, providing a unified communications platform that corporate employees and team members can use to chat, share files, and use other commercial software. 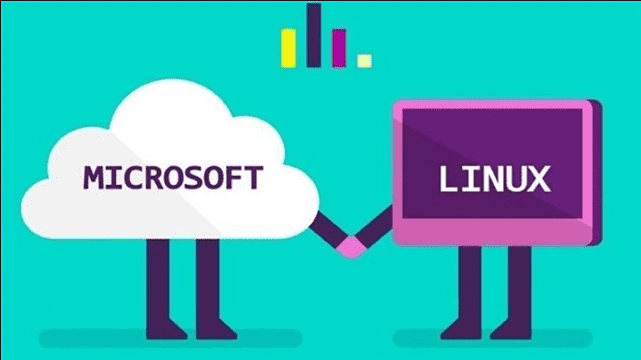 As more and more people turn to Linux, and Microsoft itself has begun to integrate various popular Linux distributions into the Windows 10 platform through the WSL ( Windows Subsystem for Linux) project and developed new features for the Linux kernel. Microsoft not only confirmed that it has been developing Microsoft Teams for Linux but also said it will be uploaded to a software library including popular GNU/Linux distributions such as Ubuntu and Debian, meaning that users can easily add Teams to the system via PPA repo.