According to Qualys researchers, the actual bug exists in the Linux kernel’s create_elf_tables() function, which can cause a buffer overflow and execute malicious code with root privileges. The researchers said: “Even though all Linux kernels are technically vulnerable, this issue is mitigated by a one-year-old patch that was backported to most long-term kernels and makes exploitation impossible. However, Red Hat Enterprise Linux and CentOS have not backported this patch, and are therefore vulnerable and exploitable.”

In a statement released today, the Red Hat team confirmed this issue: This vulnerability affects the kernel packages included with Red Hat Enterprise Linux 6, 7, and Red Hat Enterprise MRG 2 and will be updated as soon as possible to resolve this issue. You can mitigate the problem with security recommendations.” 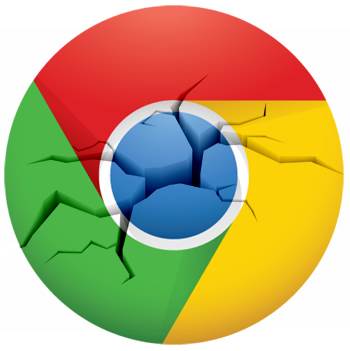