Based on some discussions, we are going forward with the Python2 removal.
python-defaults now migrated to the release pocket and therefore removing
the binary packages

All dependencies to these packages have been removed in the release and proposed pockets, and hopefully won’t come back again. Further steps are:

– Remove outstanding references to these binary packages in the list of not built from source list. This means any package having a build dependency on one of the above packages will need a fix.

– Scan the binary packages in the release pocket for the use of the python shebang, and fix those to use python2 instead of python. This will not include shebangs used in examples shipped in /usr/share/doc (we didn’t care about these before, and we don’t care about those now).

– After the next archive test rebuild, check for build failures caused by the removal of the python shebang.

– Before release, add a binary package “python-is-python2-but-deprecated” package shipping the /usr/bin/python symlink, and providing the python package. This allows users to keep the python symlink on upgrade from earlier releases, or to explicitly install it if needed for legacy requirements. It also allows packages from PPAs or third-party sources to be installable.
*The “python-is-python2-but-deprecated” package must not be used in build dependencies, dependencies and recommendations in the focal release.*

– Document that setup in the release notes.

– 20.04 LTS will ship python2. Derivatives who cannot port some applications are able to use python2 for the 20.04 LTS release.

In addition, Ubuntu 20.04 LTS still retains Python2 in the package archives, mainly because users still need it and Ubuntu derivatives that have not yet ported any code to Python 3. 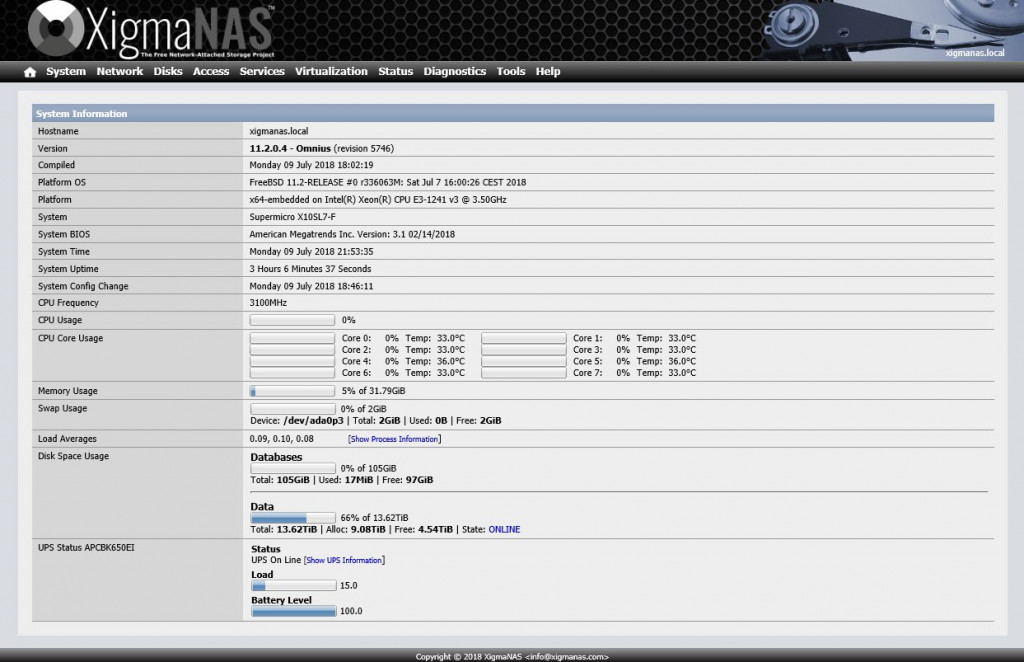 SparkyLinux 5.11 releases, based on Debian