U.S. telecommunications giant Verizon sold Yahoo and AOL to Apollo Global Management for $5 billion to focus on its 5G wireless business by divesting media assets also sold is its advertising technology business, Verizon will retain a tenth of the entire business. 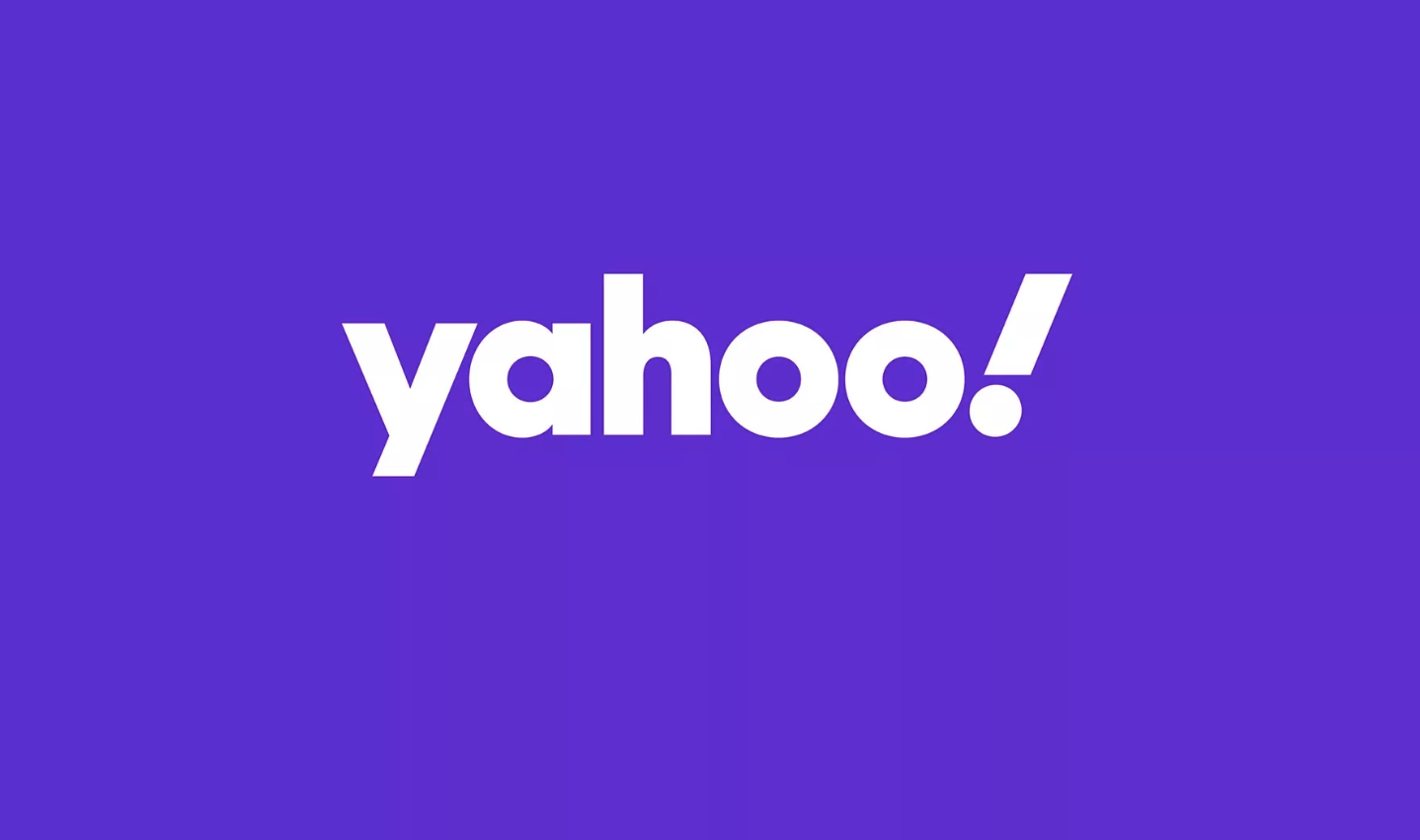 Yahoo originally founded in January 1994 by two graduate students of Stanford University, David Filo and Jerry Yang. The name at the time was “Jerry’s Guide to the World Wide Web”, and it was renamed “Yahoo!” in March 1994. Yahoo once became a popular Internet portal. However, since the 2000s, Yahoo’s popularity began to be separated by Google and Facebook. Now, like AOL, it has become the “living fossil” of the Internet.