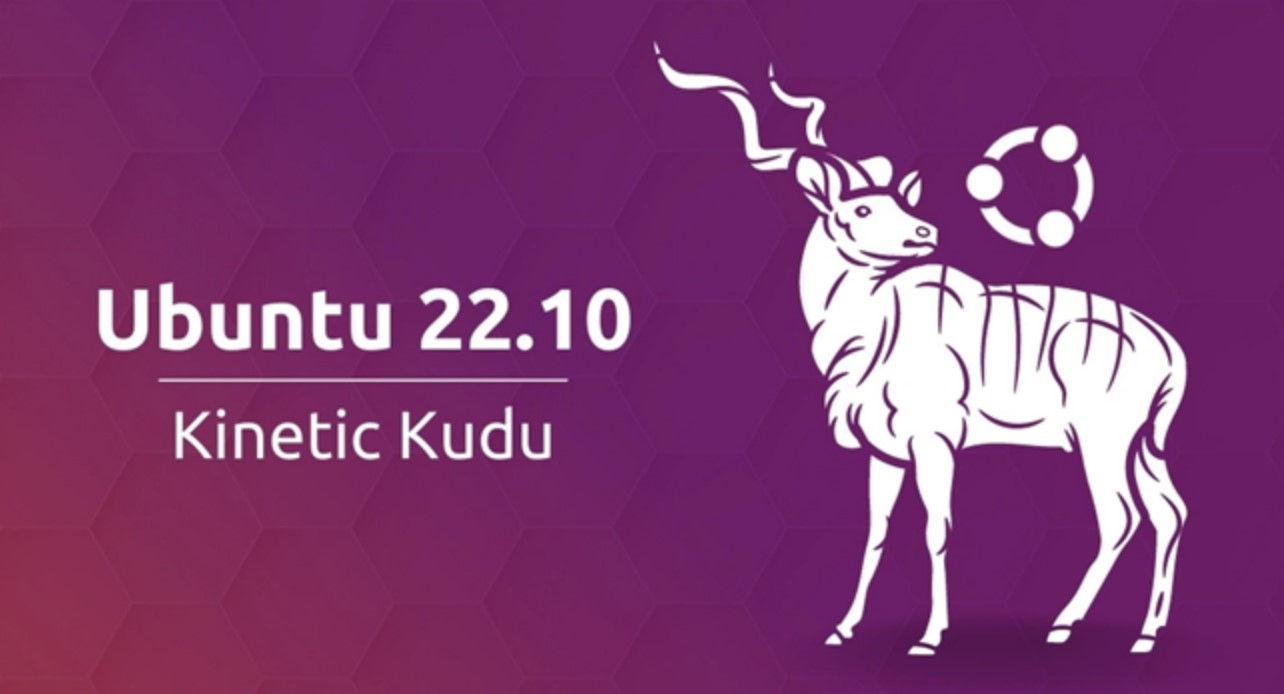 WebP is an image file format developed by Google intended as a replacement for JPEG, PNG, and GIF file formats. It supports both lossy and lossless compression, as well as animation and alpha transparency.
At present, the WebP format is mainly used on websites, and all major browsers already support the WebP format. The image viewer that comes with Windows 10/11 also supports the WebP format.
WebP is not currently supported in Ubuntu 22.04 LTS release.
Share