The Raspberry Pi display driver for Linux may support 4K@60Hz

The mailing list shows that the DRM/VC4 driver of the Raspberry Pi will support 4K@60Hz display output. For some time, Maxime Ripard has been working on improving the DRM/VC4 driver so that it can drive the HDMI output from Raspberry Pi at 4K@60Hz. These patches are now the 7th revision, including fixing the HPD GPIO detection of HDMI, removing the DDC probe for status detection, adding an encoder to the vc4_crtc_config_pv prototype, etc. 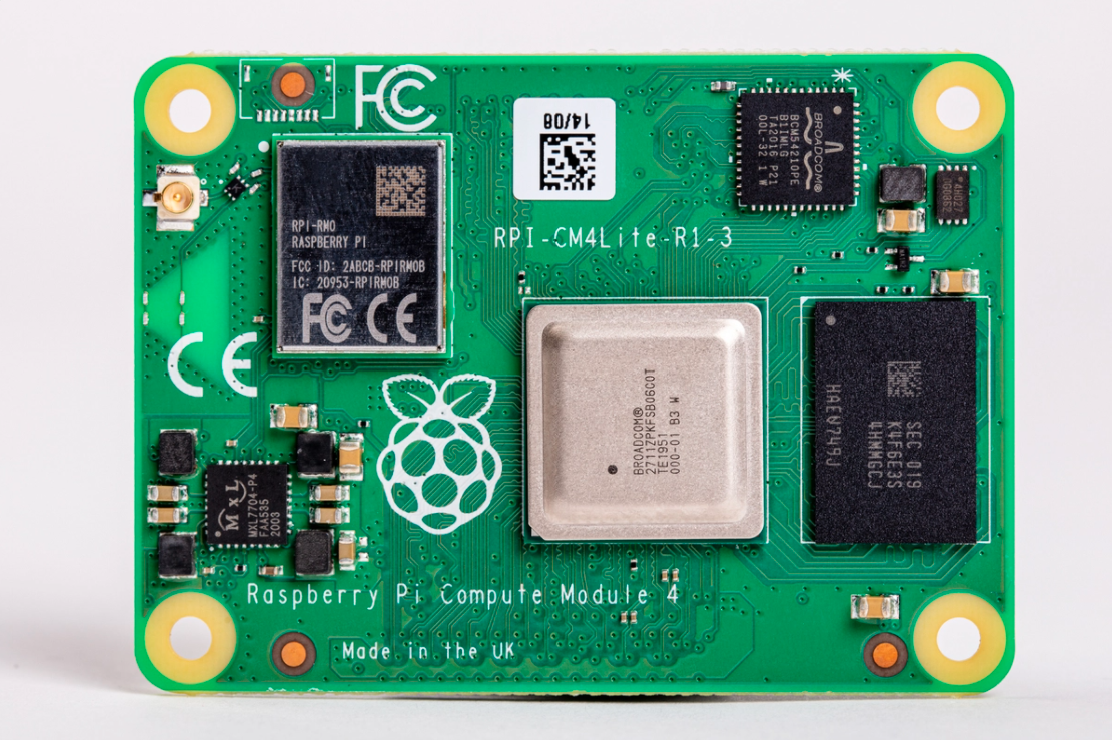 Changes from v4:
– Removed the patches already applied
– Added various fixes for the issues that have been discovered on the
downstream tree

Changes from v3:
– Rework the encoder retrieval code that was broken on the RPi3 and older
– Fix a scrambling enabling issue on some display

Changes from v2:
– Gathered the various tags
– Added Cc stable when relevant
– Split out the check to test whether the scrambler is required into
an helper
– Fixed a bug where the scrambler state wouldn’t be tracked properly
if it was enabled at boot

Changes from v1:
– Dropped the range accessors
– Drop the mention of force_turbo
– Reordered the SCRAMBLER_CTL register to match the offset
– Removed duplicate HDMI_14_MAX_TMDS_CLK define
– Warn about enable_hdmi_4kp60 only if there’s some modes that can’t be reached
– Rework the BVB clock computation

Currently, the VC4 driver’s support for 4K@60Hz is stabilizing, so it may be merged into the mainline soon. However, since the deadline for merging DRM-Next has now passed, it may not appear in the upcoming Linux 5.15 merge window.
Share