Microsoft may cut 10,000 jobs this week joining Meta and Amazon in mass layoffs as the global economy slows. According to Tomshardware, Sky News and Bloomberg have confirmed that Microsoft will announce large-scale layoffs in “a number of engineering divisions.”

At present, Microsoft has hired more than 221,000 employees worldwide, and the layoffs in this round may reach 5%. It is understood that Microsoft’s official layoff statement may be released on Wednesday, if it is true, then this will cause more than 10,000 employees to lose their jobs unfortunately. 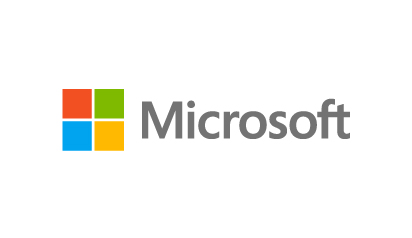 During the epidemic, as more and more companies started working from home, there was a large demand for home working, such as Microsoft’s software products and cloud services, which caused Microsoft’s recruitment to explode. In September 2022, CEO Satya Nadella said that Microsoft has already hired 50,000 people between 2020 and 2022, and with the global economic slowdown and even recession, Microsoft will now consider cutting costs.

In fact, Microsoft is not the only large technology company that has begun large-scale layoffs. Facebook’s parent company Meta has previously laid off 11,000 employees, and Amazon also said it laid off 18,000 employees in 2022. According to Microsoft’s document on June 30, there are still 122,000 formal Microsoft employees located in the United States, and the remaining 99,000 people are working in offices around the world. It is likely that Microsoft’s U.S. workforce will take the brunt of the looming cuts.