Microsoft has released cumulative updates to various branch releases of Windows 10 earlier this week, with cumulative updates for fixing blank blocks in the Start menu. Of course, there is no surprise that these cumulative updates will definitely bring new problems. For example, Microsoft confirmed that Microsoft Defender Advanced Threat Protection (ATP) service is not working properly. 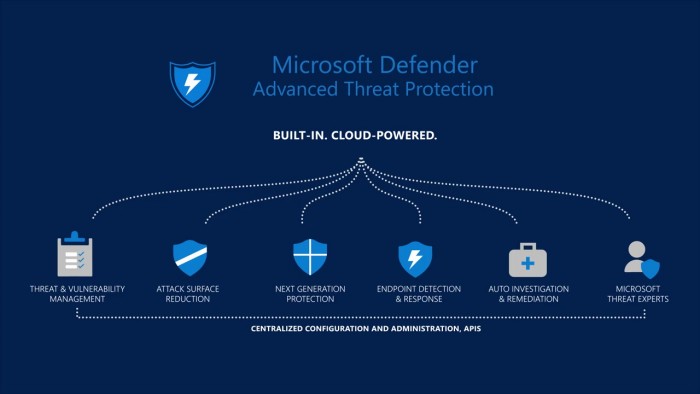 The known problem descriptions released by Microsoft show that when the enterprise user installs the KB4520062 update and restarts the system, it will find an error in the threat protection function. If you manually try to open the threat protection function, it will prompt the error directly, and the 0xc0000409 error in Event Viewer in MsSense.exe. error code will also be displayed. In addition, because the error threat protection function can no longer send security data to the cloud, enterprise administrators may not be able to receive device feedback data in the control center. This issue mainly affects Windows 10 Version 1809 and related versions, such as LTSC 2019 and Windows Server 2019.

Although Microsoft has confirmed this issue but there is no temporary solution to this problem, Microsoft said it is troubleshooting the issue and is preparing to release an update fix next month. At the same time, Microsoft also recommends that enterprises or other environments that use threat protection should not install this update for a while, and then consider deploying updates after Microsoft solves the problem. Of course, the enterprise administrator can also choose to uninstall the KB4520062 update directly on the intranet. This update is not a monthly update and therefore has a test nature.