Former Ikea France CEO Jean-Louis Baillot was also fined 50,000 euros for storing personal data and sentenced to two years probation by a French court. According to the reports, more than a dozen people have been tried for espionage plans, including four police officers accused of surrendering confidential records and a former CEO of IKEA France. 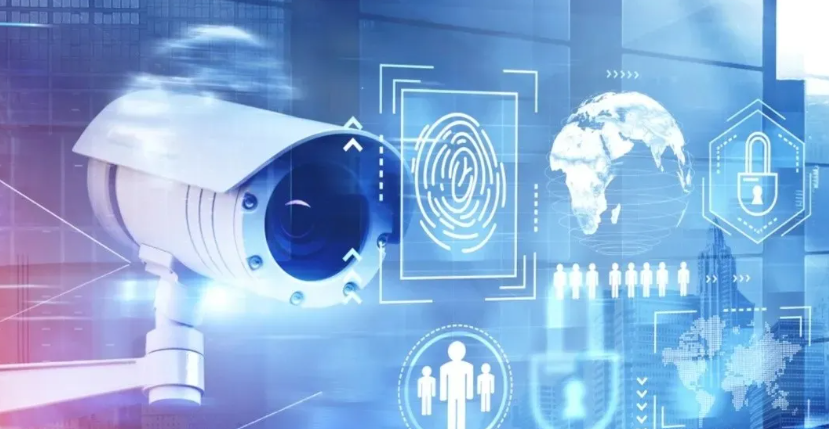 This furniture sales subsidiary was convicted of operating an illegal business between 2009 and 2012, which involved hiring a private security company, Eirpace,  to uncover taint from its employees and opponents. A store manager, Patrick Soavi, described to the court how he asked a cousin of a police officer to “cast an eye” 49 job applicants. Later, he provided 68 names for illegal background checks. Eirpace CEO Jean-Pierre Fourès was also sentenced by a French court to two years of probation and a fine of 20,000 euros .

In response, IKEA France’s legal team stated that there was no general espionage within the company, and the subsidiary issued a statement stating that it had “implemented a major action plan to prevent this from happening again.”