Yesterday, Google announced in its blog the open-source Android speech recognition transcription tool – Live Transcribe Speech Engine, which aims to transcribe speech or dialogue into text in real-time and can also help the hearing impaired. Live Transcribe is an Android app launched by Google in February of this year. Its speech recognition is provided by Google’s most advanced Cloud Speech API. However, relying on the cloud introduces some complexity, and the ever-changing network connectivity, data cost, and latency robustness all bring some challenges. Therefore, Google has open-sourced it and hopes that developers will build and develop on the basis of existing ones. 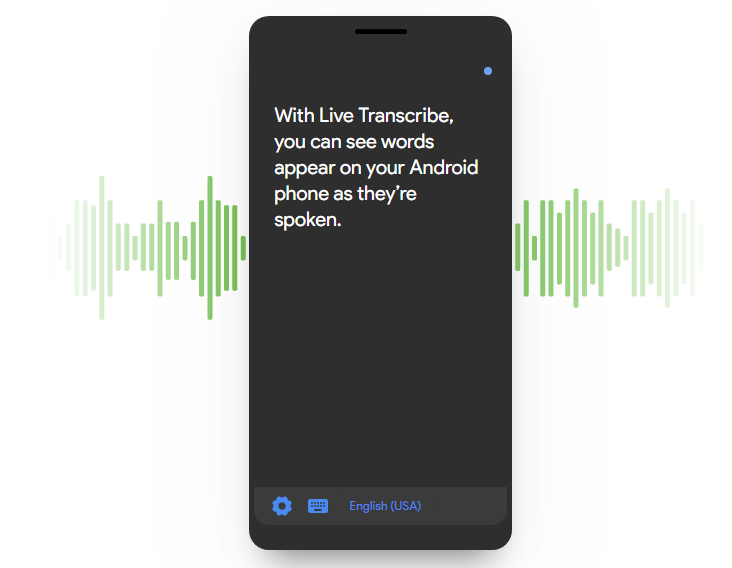 The automatic speech recognition (ASR) module has the following features: