A Chrome 107 update released by Google on Thursday patches an actively exploited Chrome vulnerability. Tracked as CVE-2022-4135 and considered “high severity,” the exploited security flaw is described as a heap buffer overflow in GPU. 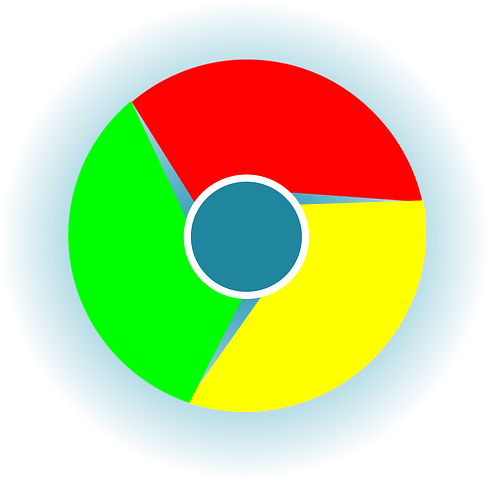 Clement Lecigne of Google’s Threat Analysis Group has been credited for the zero-day vulnerability. No information has been made available regarding the attacks in which these vulnerabilities have been exploited.

“Google is aware that an exploit for CVE-2022-4135 exists in the wild,” the company noted. Google doesn’t provide many details about the vulnerability for security reasons.

The previous seventh are:

Users are strongly advised to update their Chrome web browsers as soon as possible by going into Chrome menu > Help > About Google Chrome to block exploitation attempts.