Google announces a project called OpenTitan, designed to design open source security chips, thus inciting the current hardware-based security of the chip. The current OpenTitan project is broadly based on a proprietary “Root of Trust” chip that Google uses on its Pixel 3 and Pixel 4 smartphones. But OpenTitan has its own chip architecture and schematics developed by lowRISC engineers and partners at the ETH Zurich, Nuvoton Technology, G+D Mobile Security, and Western Digital.

The structure of OpenTitan is very similar to high-quality, high-reliability open-source software projects. The alliance will use community feedback and contributions to develop and improve industrial-grade chip designs, while lowRISC will manage the OpenTitan project. According to Google’s blog post, the benefits of silicon RoT include:

The OpenTitan project is rooted in three key principles:

Currently, users can view the OpenTitan Github repository, but the schematic is not yet complete. Users can also test the OpenTitan part of the architecture on a special type of reprogrammable processor for field-programmable gate arrays, but the complete OpenTitan chip cannot be built right away. The exact time of release depends on how much community feedback the project receives and how difficult it is to resolve them. 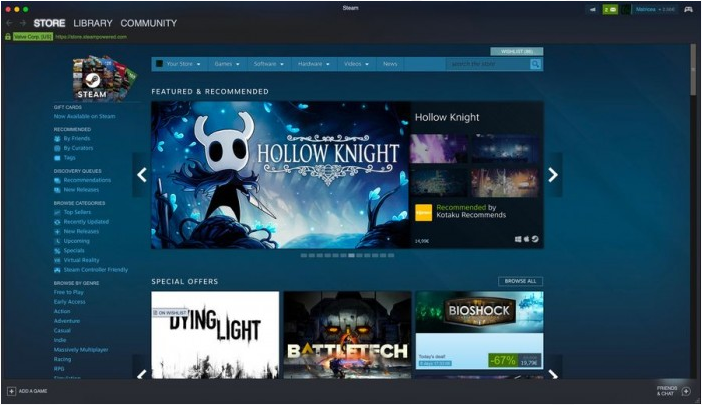