Virtual Private Network: 4 Things You Can Use It For

A Virtual Private Network, or VPN for short, is a network that uses a public telecommunication infrastructure, such as the internet to provide secure access to a private network. It can be used in almost any situation where you need remote connectivity with your company’s resources. Here are 6 of the most popular things people use it for. 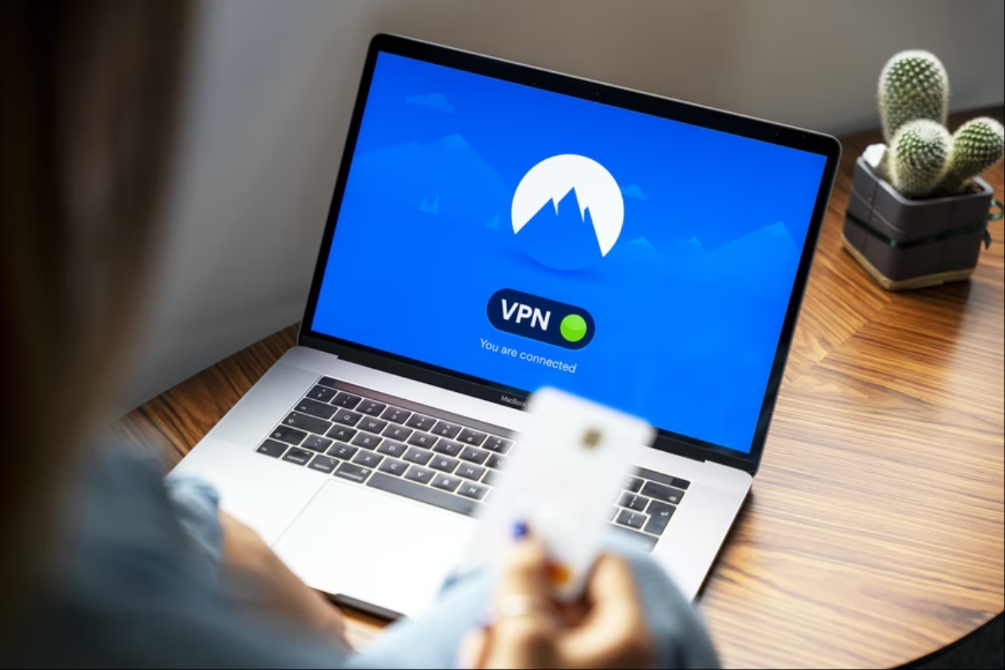 Ever try watching a show on Netflix and couldn’t because it wasn’t available in your country? You can use a VPN to connect to another country that does have the content you want, so now you should be able to access all of your favorite shows. This is also good for bloggers who need high-speed internet but are stuck with only certain speeds or limited availability, according to www.vpnbrains.com. If they go overseas, they can just connect through their home country’s VPN network instead of paying extra fees at hotels or coffee shops where WiFi hotspots are usually located. There are several different types of connections that work best depending on what kind of site you’re trying to reach as well as how many devices will need connecting at once (or simultaneously).

The most common way to unblock content is by changing your IP address. This makes it look like you are in a completely different region of the world than where you are so geo-restricted sites will let you access their information and data without any problems. By using services that offer unlimited bandwidth, no speed caps or throttling means nobody can stop what websites or streaming channels that they want to view while traveling abroad for business conferences or vacations.

Your company’s network is not available on the internet, but you have to work from home. Don’t worry! You can use a VPN to connect to your office computer and access all of its files just like if you were there in person. All your traffic will be encrypted so no one else will see anything including passwords or sensitive information being transferred over the connection.

There are several different types of Virtual Private Networks which are used for various purposes depending on what they need it for with some examples. Site-to-Site – When two separate networks want to communicate with each other securely without having their data accessible by others outside that channel (this could mean competitors who also use telecommunication infrastructures). Remote Access – When a computer or network of computers is not physically accessible by the owner, but they want to connect and access those resources as if they were (this could be for employees working from home). Mobile users/Travelers – People who do not work at an office every day like some traveling salespeople can use this type of connection when connecting back into their company’s main network.

When browsing the internet, you might notice certain websites will ask for your username and password to log in. This is because they are using a secure connection (SSL) which encrypts all data being sent between client browsers like yourself and their servers so nobody else can see what kind of information that’s traveling over the network or sniff it out even with tools designed specifically to intercept passwords or steal sensitive details. Even if someone were able to grab this traffic somehow, since everything is encrypted, any attempt to read it would be virtually impossible without having proper decryption keys making it very safe compared with standard unencrypted connections on most other sites.

A VPN service also offers enhanced security by providing extra protection when visiting potentially dangerous areas online including phishing websites that can look exactly like trusted sites except for small details or links which have been changed to lead you into giving away your personal information. Since a VPN service encrypts all data sent and received, these types of scams are useless because the dangerous website won’t be able to read any sensitive details even if they ask for them.

Have you ever noticed that sometimes when watching videos online it seems to take forever for them to load and buffer no matter how good your internet speed is? That’s usually because the connection isn’t as fast as it should be so there’s a lot of lag time. This could mean several things: either your ISP (internet service provider) has slowed down speeds or someone else who uses the same network might have started downloading large files making congestion on their end, which slows everything down for everyone even if they’re not doing anything wrong. It doesn’t take much bandwidth from one person to make your video streaming slow, especially since most ISPs limit total available bandwidth between certain hours like at night after people go home from work or school.

A VPN service can bypass bandwidth throttling by making it look like all of your traffic is coming from a single IP address instead of lots of different sources, which usually cannot be tracked back to you personally so internet speeds don’t have to suffer slowing down because other people are using the same network at once or going over their monthly allotted usage limit for faster performance without limits on what sites and streaming channels that they want access to. To conclude,  if you’re looking into VPNs, make sure to do your homework and research. If you think a Virtual Private Network would be useful for your personal use or business, you must know what benefits you can receive from using one.