However, India previously announced the ban on a large number of games from Chinese developers. Among them, the mobile version of PUBG Mobile operated by Tencent is also in the ban issued by the Indian government.

Earlier, Alibaba had announced that some of its businesses in the Indian market would be closed and withdrawn, and now Tencent has to terminate its access to the PUBG Mobile game in India.

According to the announcement issued by Tencent, all PUBG Mobile services have ceased service on October 30, 2020, and will no longer accept user access. 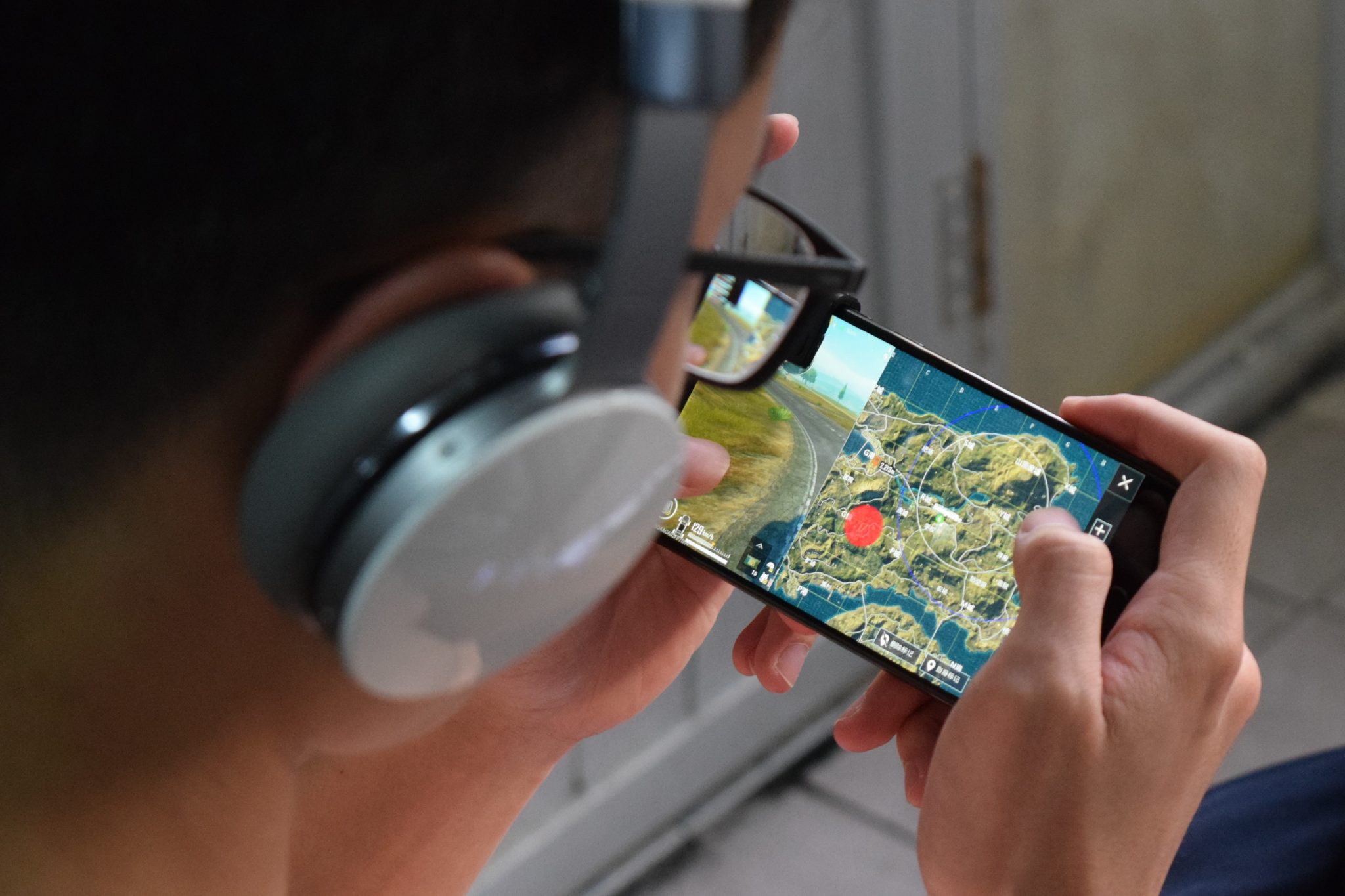 “File: A Player Playing PUBG Mobile.jpg” by Sparktour is licensed under CC BY-SA 4.0

Although Tencent did not explain the reason for the suspension of services, it is well known that this was caused by the ban issued by the Indian government, and Tencent had to comply with the ban.

In fact, after the Indian government issued a ban, PUBG has already disconnected its cooperation with Tencent, hoping to make the PUBG mobile game continue to operate in this way.