The Raspberry Pi single-board computer already supports most Linux distributions. Of course, if the user wants to install the Windows 10/11 ARM version, it is also possible, but there is a problem that Raspberry Pi 4 with 2GB of RAM has less memory and cannot install the Ubuntu Desktop desktop version.

Why can’t 2GB memory run a Linux system? It’s perfectly fine to install the GUI-less version, but the Ubuntu desktop environment requires a lot of memory, so the Ubuntu desktop version did not support the 2GB Raspberry Pi before. 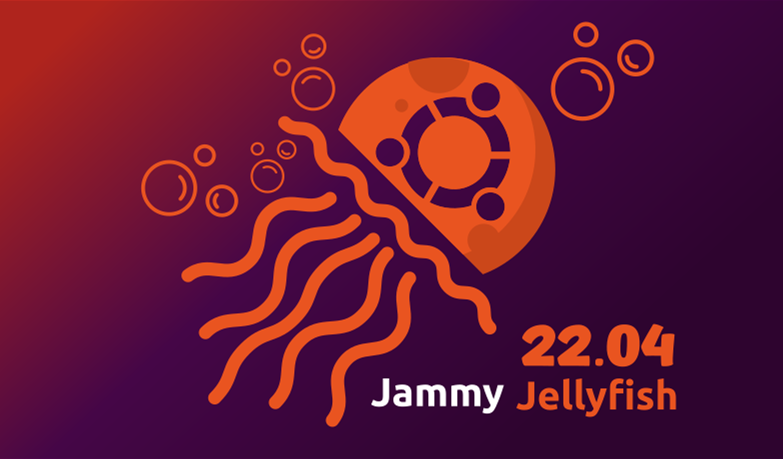 The reason for supporting 2GB of memory is that the Ubuntu 22.04 LTS version adds the zswap function. Compared with the swap memory technology, zswap can save more memory, so the Ubuntu desktop version can use a memory card to store content. It’s also worth noting that zswap will be a standard feature in Ubuntu 22.04 LTS, which will be enabled by default.

Ubuntu 22.04 LTS version is expected to be released in April, and interested users can try it out on their own Raspberry Pi.
Share