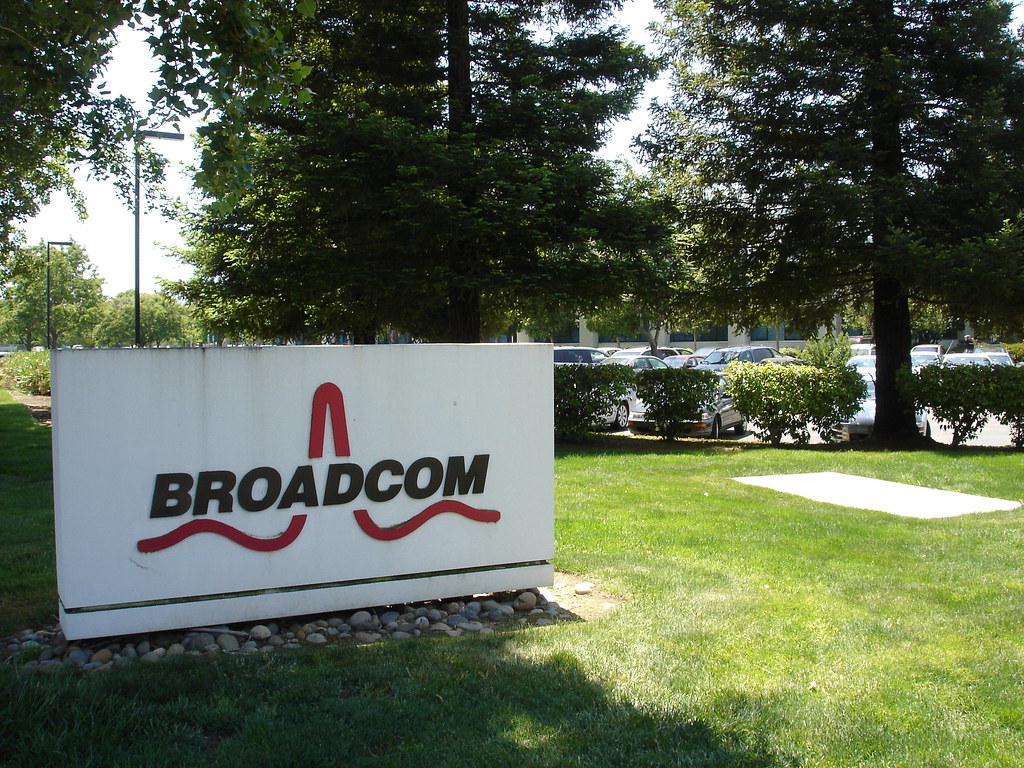 “TV set-top boxes and modems are part of our daily lives, for both work and for leisure. We suspect that Broadcom, a major supplier of components for these devices, has put in place contractual restrictions to exclude its competitors from the market. This would prevent Broadcom’s customers and, ultimately, final consumers from reaping the benefits of choice and innovation. We also intend to order Broadcom to halt its behaviour while our investigation proceeds, to avoid any risk of serious and irreparable harm to competition.”

The information collected by the European Commission found that Broadcom had a number of irregularities, such as contractual restrictions preventing its customers from purchasing components from their competitors. There are also product bundles and rebates and other benefits on the condition of exclusive or minimum purchase requirements for customers to purchase only from Broadcom. In terms of intellectual property rights, Broadcom also has a large patent portfolio, and Broadcom also uses its patent portfolio to intimidate potential customers. Finally, Broadcom also uses technology to deliberately reduce the interoperability of Broadcom products with other products, so as to limit customers’ access to Broadcom products.

It is clear that these practices of Broadcom have seriously violated the EU’s anti-monopoly provisions, and the EU is deeply worried and decided to immediately launch a formal anti-monopoly investigation.