Beige Goby, a new GPU from AMD has appeared in the Linux driver 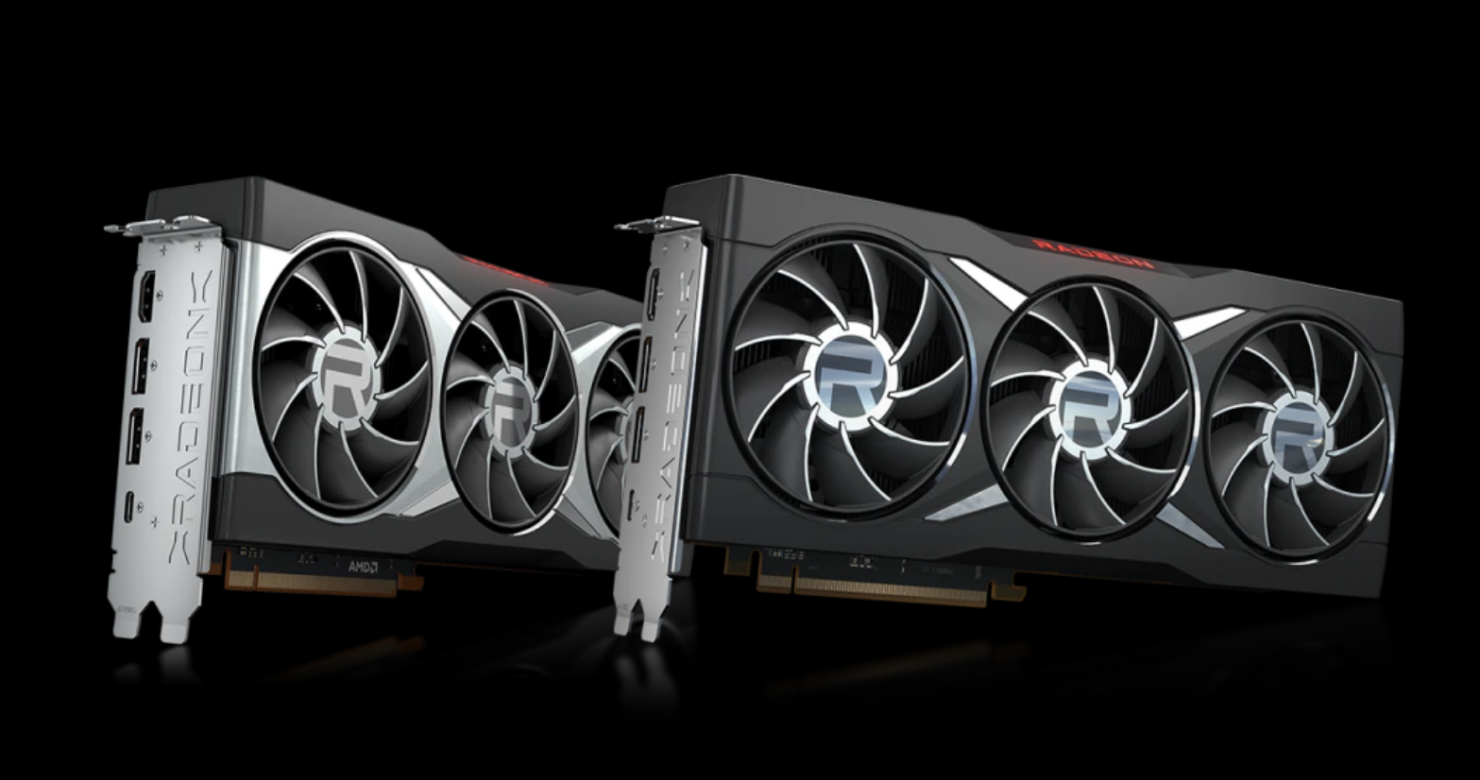 According to Phoronix reports, AMD has begun to support the smallest GPU in the Navi 20 series in Linux systems and revealed its internal codename Beige Goby. This means that in the next few months, this entry-level GPU will likely appear in low-end desktops and laptops. In the view of OEMs, the market demand in this area is not small.

AMD GPU family based on the RDNA series architecture uses the code name Navi. However, the internal code name of its Navi 20 series GPU is different. It is named after the fish. This can be seen in the driver of the Linux system.