Apple iPhone 16 series will use LPDDR5X 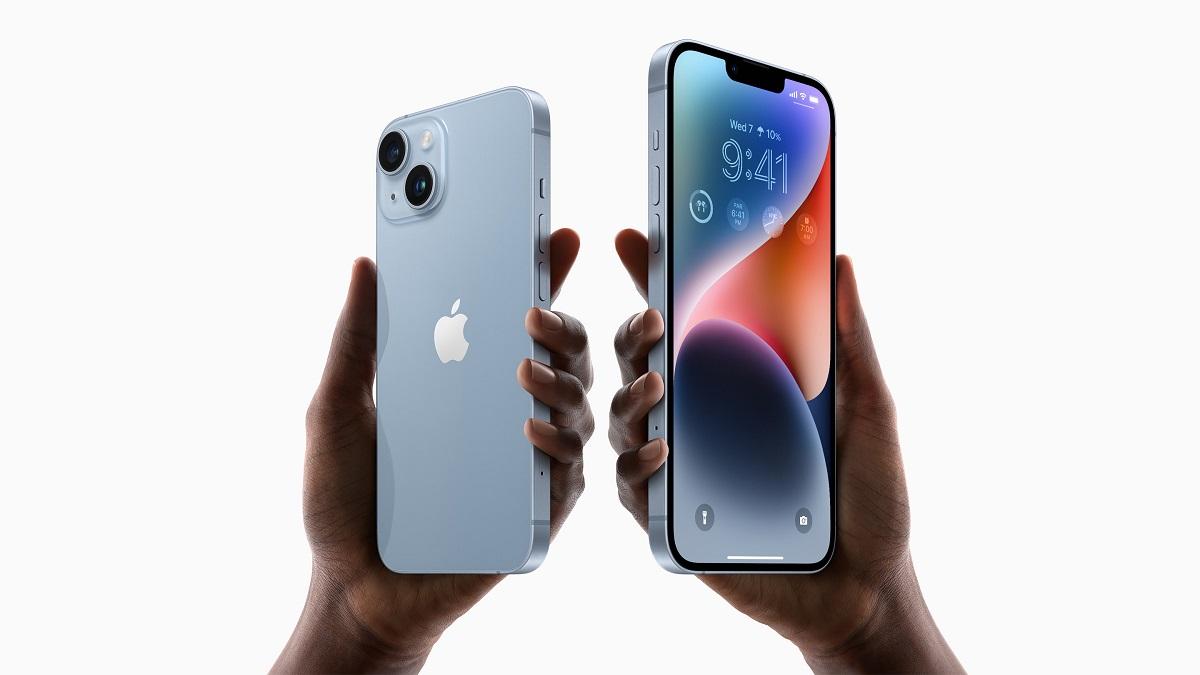 However, Apple’s strategy does not seem to be so successful. Although the iPhone 14 Pro and iPhone 14 Pro Max still have good sales, the performance of the iPhone 14 and iPhone 14 Plus is lower than expected. In particular, the iPhone 14 Plus fell behind early, causing Apple to cut orders and even consider stopping production early. Coupled with the gradual signs of recession in the global economy, shipments of the iPhone 14 series have also begun to decline. Recently, it has been reported that Apple intends to readjust this year’s iPhone 15 series. The functions and pricing will make the positioning of each model clear and the differentiation more obvious, so as to increase sales.
In fact, until now, there is not much news about the iPhone 15 series. It is rumored that the A17 Bionic in the iPhone 15 series is manufactured using the N3B process, but the high foundry price and TSMC’s mass production progress make the manufacturing process of the new chip still uncertain. At the same time, in order to adapt to the EU’s unified charging port, Apple is likely to replace the Lightning port with USB-C.

According to macrumors, Apple does not plan to upgrade the memory type of the iPhone 15 series, which is still LPDDR5, but next year’s iPhone 16 series will use LPDDR5X to provide better application management and longer battery life. A17 Bionic may still have doubts about process selection, but A18 Bionic has little suspense in choosing a 3nm process. The new process can achieve higher CPU and GPU performance.