Intel has released the v27.20.100.8476 DCH universal graphics driver for Windows 10 v1709 and above. This update mainly optimizes the performance of Overwatch games on Intel 7th generation and above processors, and can effectively reduce the lag problem.

Optimize the performance of Star Wars: Battlefront 2 (based on DX12) for the 10th generation processor with Iris Plus graphics card, which can speed up the game launch and shorten the waiting time of players. 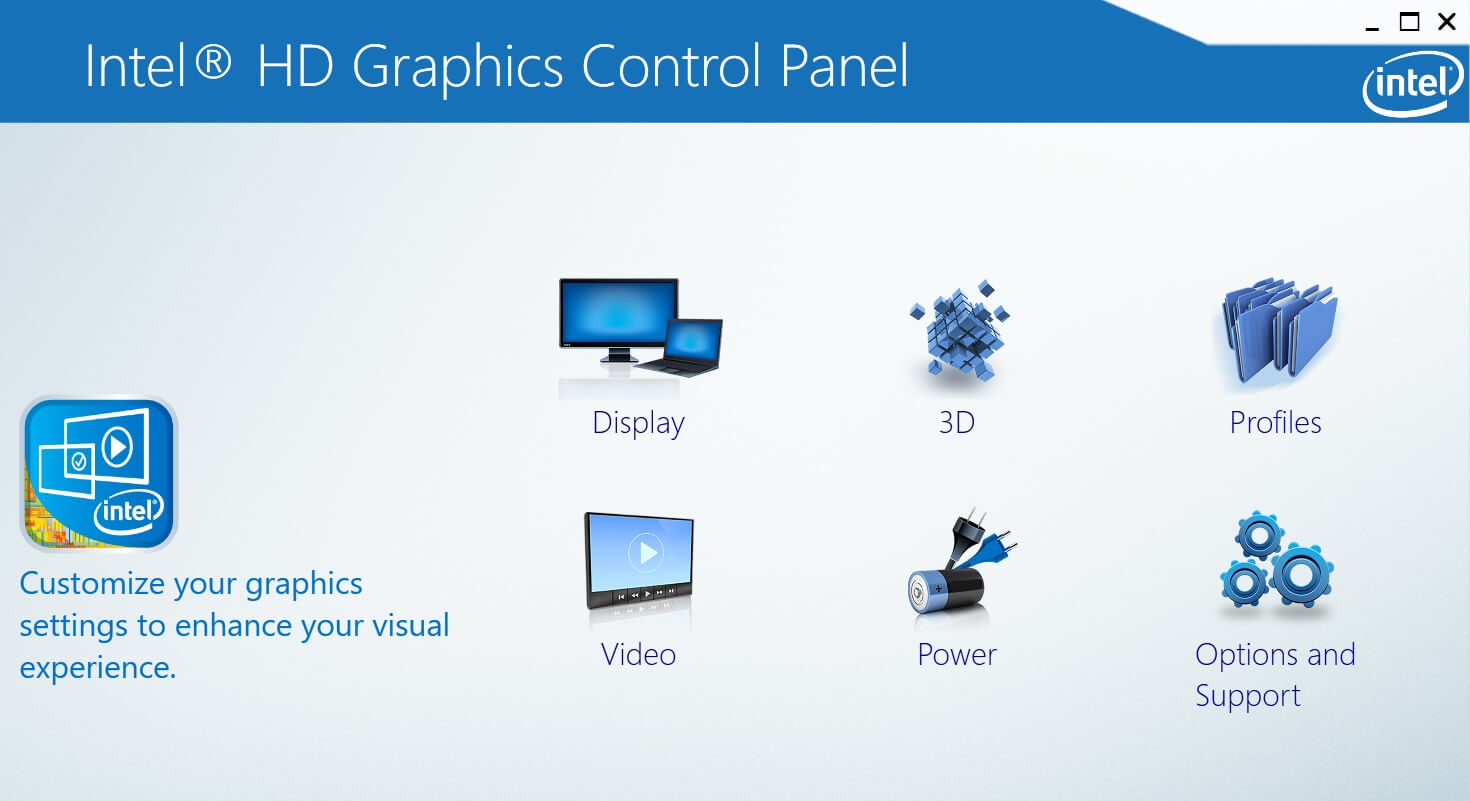 This driver only supports Windows 10 v1709 and above, and only supports Intel 6th generation and above processors or graphics cards released at the same time.

In case of such problems, it is recommended that users go to the OEM website again to find the most suitable driver, or uninstall the driver and automatically install the adapted version through a system update.