A few days ago, buzzfeednews reported that a number of well-known Android apps developed by Cheetah Mobile had hijacked application installation data fraud and obtained millions of dollars in advertising fees.

Cheetah Mobile is the development of the font manager’s new beauty, and the applications involved are very popular applications in the Google App Store.

The violations are mainly the forgery data of the Cheetah mobile app development kit, and then divide the promotion of other applications into revenues. 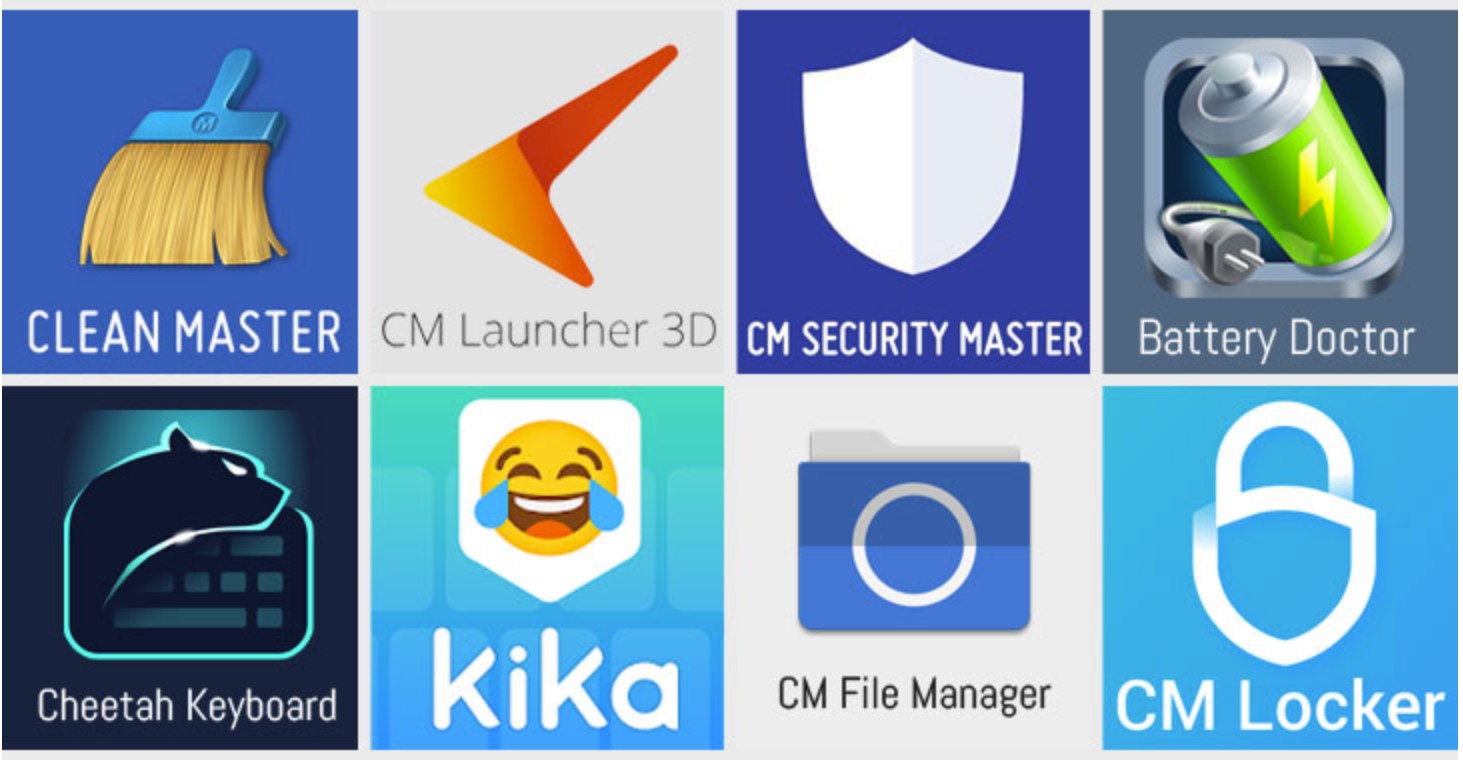 Stealing advertising fees for other apps:

Many free apps have ad modules for promoting other apps, and a billing system is used here to count which apps the promotion fee applies to.

Under normal circumstances, the promoted application will check the last click source immediately after installation, and then click on the source as the recommended medium.

The analysis of the application analysis company Kochava found that the Clean master, Security master and Battery doctor app of the cheetah mobile will tamper with the source data.

Track user downloads of new apps by abusing user permissions, then swap the referral media for yourself to earn revenue from advertisers.

In addition to Cheetah Mobile, the new Kika Keyboard has the same problem. A total of 8 applications have hijacked the promotion revenue in this way.

The new US-interactive release statement said that the company has no intention of participating in fraud and is currently doing its utmost to correct this practice in a comprehensive and rapid manner. At the same time, the relevant developers of the incident will be investigated.

Cheetah Mobile said in the statement that there is a third-party development kit for fraud, and the existence of fraud is not related to the cheetah movement.

In addition, Google has begun investigating this fraudulent activity in view of Cheetah Mobile’s development kit or third-party toolkits that may be used.

At present, Google has confirmed that there is a violation of the Cheetah battery doctor and the CM locker app. The two apps have been removed from the Google Play app store.